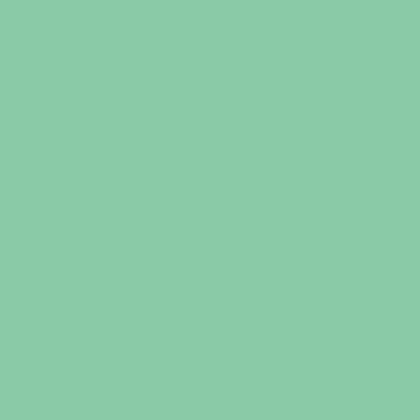 GravityPower has the same principle of operation of hydroelectric power plants with accumulation plants. These plants have two artificial basins at different levels and connected to each other by hydraulic pipes, called forced ducts, which have the function of channeling the water up and down between the collection basins.

The electric current generating machine is located in the downstream part of the penstock. It is mainly composed of a water wheel called turbine, connected to a gearbox, connected in turn to a permanent magnet alternator. The principle consists in moving up and down the mass of water accumulated in the basins.

The mass of water during its journey, falling from a higher level to a lower level, makes a vertical leap and the potential gravitational energy contained in it progressively turns into kinetic energy. When the mass of water breaks on the hydraulic turbine, the kinetic energy is transformed into mechanical energy of rotation and then into electrical energy thanks to the permanent magnet alternator.

During their normal operation, all elevation systems (elevators, escalators, elevators, bridge cranes, cranes) move solid masses from one altitude to another. The application of GravityPower to these systems makes it possible to exploit an energy that has so far been ignored, allowing the emulation of the same principle of operation of hydroelectric power plants.e.

GravityPower it is a device capable of recovering and producing energy from lifting systems, like the hydraulic or electric cable lifts, exploiting the gravitational energy component of the descending weight. Moreover, for some types of elevators, it favors the reduction of energy consumption and the wear of the appliances.

In the case of installations on electrical cable systems, the GravityPower produces five beneficial effects:

In the case of installations on hydraulic systems, the GravityPower produces four beneficial effects:

1. Generate electricity;
2. Reduce the pressure exerted on solenoid valves, hoses, pipes and fittings, thus reducing wear on the braking system, due to weight transfer;
3. Increase the level of safety in the event of accidental falls of the load (cabin), generating a parachute effect due to the weight transfer that is absorbed by the GravityPower, in the event of loss of oil pressure from the pipes;
4. Act as an auxiliary motor that intervenes in case of failure of the primary motor The presence of a Smart Storage system will guarantee a supply of energy that is always available, allowing the elevator to operate for a certain number of hours even in the presence of blackouts.

The GravityPower can be applied to other elevation systems (escalators, elevator decks, bridge cranes, cranes) that have the function of transporting things or people, acting as means of vertical locomotion and moving masses of all kinds from one altitude to another . Another important field of application of the GravityPower consists of free-fall or controlled attractions in amusement parks.